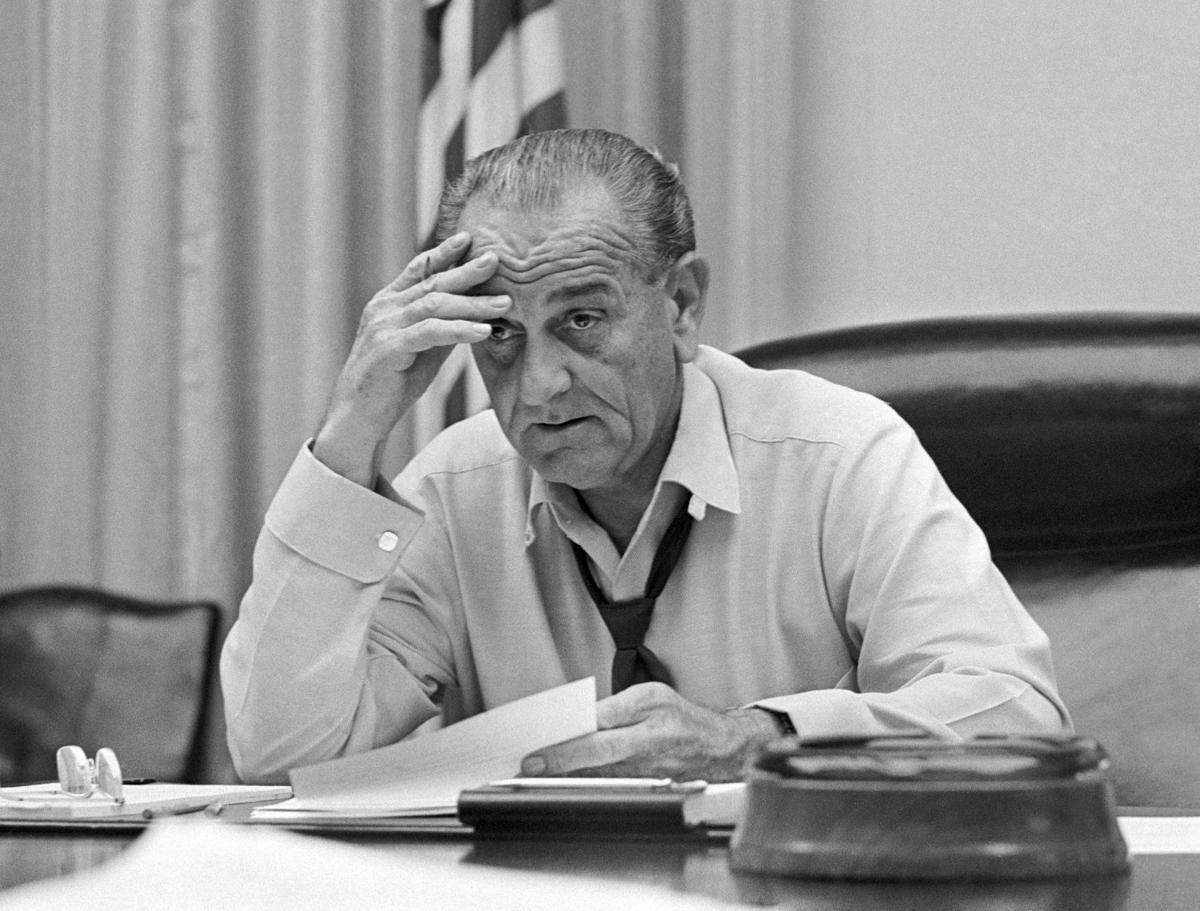 I really hope I haven’t kept you waiting.

See, I was going to write the day after my last blog. But here’s the thing. If I just tell you what I did day by day, it would be really boring. If you, like me, are working from home and practicing social distancing, recapping one day would not very noteworthy in our new quarantine reality. I’m not even sure the activities for one week are very interesting.

I have finally left my apartment. I had to run to the Giant down the street and my girlfriend couldn’t go because of conference calls. Going to the grocery store is generally terrifying now. Everyone in the store was old. People just jumped out of corners and walked around willy nilly like everything’s normal and we don’t need to have a radius. Even the seven-minute walk to the grocery store didn’t seem like it was more or less busy on the sidewalks for the middle of the day on a Thursday.

Besides a half-hour walk my girlfriend and I took on Sunday, my only escape from the apartment has been to the grocery store, which I assume has been a lot of people’s escapes. I’ve started assuming a prepper mentality. I now have four cans of Pringles. You know, the base of the food pyramid, Pringles. I’m set on snacks.

I’ve started making a lot of video calls with friends and family. The thing is only some of these calls are with people I would normally see. It took pandemic for me to start FaceTiming my friends who I haven’t talked to in months. I’m having group FaceTimes with my family and my girlfriend’s family who live in Pennsylvania, Louisiana, Michigan, and California.

For those of us who are healthy and indoors, it is the greatest time in history to be quarantined. We have supercomputers that let us video call everyone we know, play fake basketball games, watch every movie and TV show ever made, and help us do all our entire job. Yet somehow, we find the ability to be bored.

I’ll admit I’m getting stir crazy. A lot of the time, I feel like I can’t focus on anything for more than a minute at a time. I’ll put on a movie or TV show and abruptly scroll through Twitter and Instagram looking at nothing that piques my interest but I cannot stop. I’ve had to start convincing myself to be present, put my phone down and just exist in this strange, strange time in history.

I’m trying to adjust my expectations for this entire predicament. I’m not confident when this will be over, but I know it won’t be soon. This will definitely not be over by Easter, just because the timing would be fantastic. They didn’t postpone the Olympics because this will be over by mid-April. We need to be realistic. This situation fucking sucks. The scientific community is not even sure this will get better during summer. We might be socially distancing on Memorial Day weekend. But guess what?

People dying en masse can’t even be considered something that “sucks.” It’s traumatic. We need to do this. The elected officials across the country need to take the appropriate measures and force people inside. Our priority has to be people, not fucking stocks. Yeah, the market tanked. People have lost their jobs and layoffs are going to continue.

We need to make sure people are not spreading coronavirus. We need to ensure those who have lost their income can continue to pay their bills and stay healthy. We don’t need people sacrificing themselves for the stonks. Dan Patrick, a conservative talk show host, who moonlights as the Lieutenant Governor of Texas, claimed on the Tucker Carlson bow tie jamboree that the elderly should be willing to sacrifice themselves for the American way of life. I’m sure Dan here wants to hang out on the street getting coughed on so the Dow Jones Industrial average will get a 3% lift. That’s totally something rational people would do for our one true god: the stock market.

I don’t know who this abrupt rant is for, but whoever you are, start taking this seriously and act like a human being with functioning organs and a sense of empathy and treat this as an emergency. And as a human being who has experienced both the flu and a car accident, they’re really fucking shitty even if you don’t die. So stop acting like this is no big deal.

Anyway, here are some things I’ve been entertaining myself with.

What I’ve been listening to:

We were going to need artists to capture this moment in time. Thank you to Tom Breihan at Stereogum for sharing this.

What I’ve been watching:

What I’ve been reading: